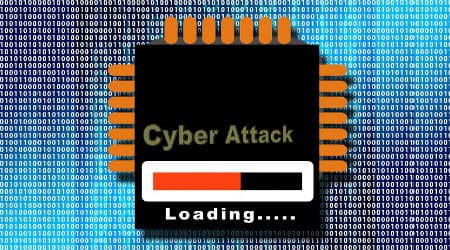 There is growing concern that U.S. intelligence agencies have rushed to create digital weapons that they cannot keep safe from adversaries or disable once they fall into the wrong hands.

The N.S.A. has kept quiet, not acknowledging its role in developing the weapons. White House officials have deflected many questions, and responded to others by arguing that the focus should be on the attackers themselves, not the manufacturer of their weapons.

But the silence is wearing thin for victims of the assaults, as a series of escalating attacks using N.S.A. cyberweapons have hit hospitals, a nuclear site and American businesses. Now there is growing concern that United States intelligence agencies have rushed to create digital weapons that they cannot keep safe from adversaries or disable once they fall into the wrong hands. CONTINUE READING

Taylor Hatmaker, Techcrunch: In aftermath of Petya, congressman asks NSA to stop the attack if it knows how

Rep. Ted Lieu seeks to hold the NSA accountable for its leaked exploit, known as EternalBlue, which appears to have facilitated the malware’s spread. Last month, the ransomware known as WannaCry also leveraged EternalBlue in order to spread between networked machines that have not been updated to protect them from the vulnerability, which Microsoft issued a patch for back in March.