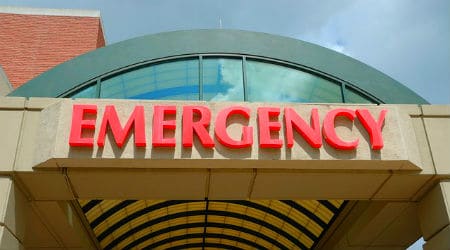 Last November far too many people were complacent. Then they woke up to find that the inconceivable had happened. Is something similar about to go down with health care?

Last year far too many people were complacent; they assumed that Trump couldn’t possibly become president, so they felt free to engage in trivial pursuits. Then they woke up to find that the inconceivable had happened. Is something similar about to go down with health care? CONTINUE READING

Rick Gell, Alternet: John McCain and the Sunday Talk Shows Were Eerily Quiet About a Last-Ditch Effort to Repeal Obamacare

As Bernie Sanders made clear, the Graham-Cassidy Bill is as draconian as previous repeal-and-replace bills. No CBO scoring has been released, but the Center on Budget and Policy Priorities points out the bill will “eliminate the ACA core provisions for people with pre-existing conditions,” eliminate the individual mandate, replace Medicaid funding with stingier block grants, and result in 32 million people losing health care coverage. CONTINUE READING

The congressmen’s bill repealing the Affordable Care Act is not about providing good care for their constituents. Nor is it about being fiscally responsible, with the estimated cost of up to $350 billion in the next decade. It’s all about undoing good the Obama administration achieved, and cutting taxes for the wealthy. CONTINUE READING