We’re seeing a wave of activism against the FCC’s unpopular decision. Local efforts by elected officials are part of the national backlash against the Trump FCC’s attack on the open internet. The FCC declined to comment. 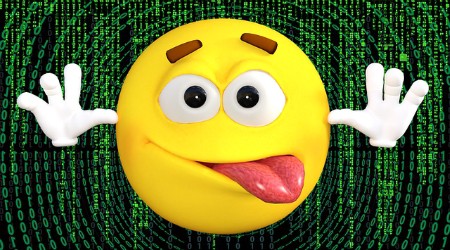 Mother Jones: New York Is Standing Up for Net Neutrality in a Big Way

The battle to restore net neutrality received a huge boost on Wednesday when New York Gov. Andrew Cuomo signed an executive order directing state agencies to not enter into any contracts with internet service providers unless they follow net neutrality principles. CONTINUE READING

The Nation: A Governor Renews Net-Neutrality Protections With the Stroke of a Pen

When President Trump’s Federal Communications Commission eliminated net-neutrality protections in December, members of Congress took up the arduous task of building bipartisan coalitions to support restoration of what is understood as “the First Amendment of the Internet.” Legal teams scrambled to file challenges in the courts. Activists began organizing nationwide to insure that the struggle for a free and open Internet would be a 2018 election issue.

And, in Montana, Governor Steve Bullock picked up a pen. CONTINUE READING

January 3 was the first day of business in the California state legislature, and state Sen. Scott Wiener used it to introduce legislation to protect net neutrality for Californians. CONTINUE READING