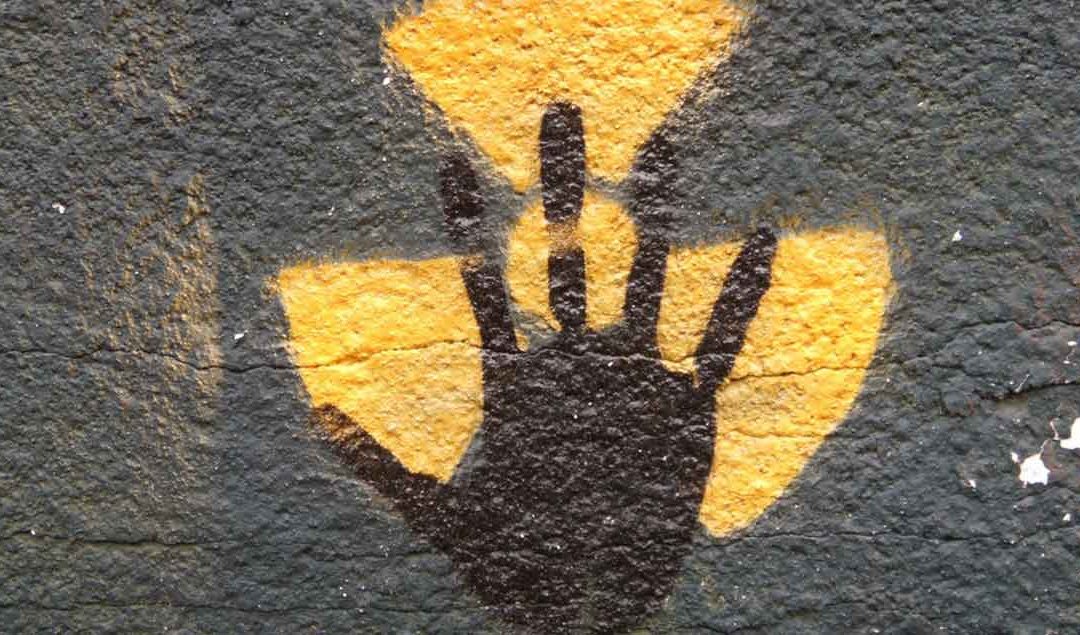 Sunday marked the International Day for the Total Elimination of Nuclear Weapons. This 8th year commemorating the day was declared by the United Nations as a way of bringing about awareness and education of the imminent existential threat that hangs over all of humanity by the continued existence of nuclear weapons. The elimination of nuclear weapons has been a leading goal of the United Nations General Assembly since its earliest days in 1946.

Since the height of the arms race, there has been much progress in reducing global arsenals from over 70,000 in 1983 to the current range of ~13,100. Unfortunately, the myth of deterrence remains a mainstay of defense policy in all nuclear nations while being one of the main drivers of the new arms race as each nuclear nation, not to be outdone, seeks to rebuild their entire arsenals. A day of commemoration focuses on complete nuclear elimination coming from the realization of the catastrophic humanitarian consequences. The use of even a single nuclear weapon, let alone the effects of a limited regional or global nuclear war could result in the deaths of billions from the ensuing climate change and nuclear famine to possibly the extinction of the human race itself.

Recognizing the threat to all of humanity by the very existence of these weapons led the non-nuclear nations to draft the Treaty on the Prohibition of Nuclear Weapons in 2017. The Treaty went into force on January 22nd of this year. Nuclear weapons are finally joined with all other weapons of mass destruction including chemical, biological, and land mines in being declared illegal by international law setting a new international norm. Now nations, led by the United States and Russia, who continue to threaten all of humanity are being stigmatized in their refusal to meet their legally bound obligation to work in good faith to abolish their weapons under Article VI of the Treaty on the Non-Proliferation of Nuclear Weapons.

Citizens around the world are calling on their governments to ratify the Nuclear Weapons Ban Treaty. In the United States, a national grassroots campaign called Back from the Brink is garnering a groundswell of public support as it seeks the abolition of nuclear weapons and fundamental change in U.S. nuclear policy. Endorsed by over 386 organizations 56 municipalities and six state legislative bodies, the campaign calls for the United States to lead a global effort to prevent nuclear war by:

Answering this call on Thursday, September 23rd, over 300 local and state elected officials from 41 states signed a dynamic letter calling on President Biden and Congress to take bold actions on nuclear weapons endorsing the steps noted above. This letter remains open to encourage all elected officials invited to sign.

This year as the United States spends over $74 billion on all nuclear weapons programs funded by the Trump administration, President Joe Biden has not only endorsed this spending but proposed significant increases to it as well. Yet, there is nary a dissenting voice being heard from Congress demonstrating how oblivious they must be to the reality these weapons present as they unwittingly prepare for the end of life as we know it.

This week on September 30th the Presidents of Rotary International, the International Committee of the Red Cross, the International Physicians for the Prevention of Nuclear War, and the U.N. Under-Secretary-General and High Representative for Disarmament Affairs will present a historic conference on “Eliminating the Existential Threat of Nuclear Weapons.” All are invited to join. Events like this energize the work necessary to make nuclear abolition a reality.

At a time when the world continues to grapple with the COVID-19 pandemic with no end in sight while dealing with the coexisting existential threat of climate change, it is time to change our thinking. Nuclear weapons have no place in our future. The only way to eliminate the threat of nuclear weapons is by their total elimination. As we mark this International Day for the Total Elimination of Nuclear Weapons, let ours be a time when we recognize the peril we have brought upon ourselves and realize that we have a choice to make for the future of our children and all of humanity. Let us come together now and take the necessary steps now to abolish these weapons forever.