The Neverending Story of How to Mess Up Afghanistan 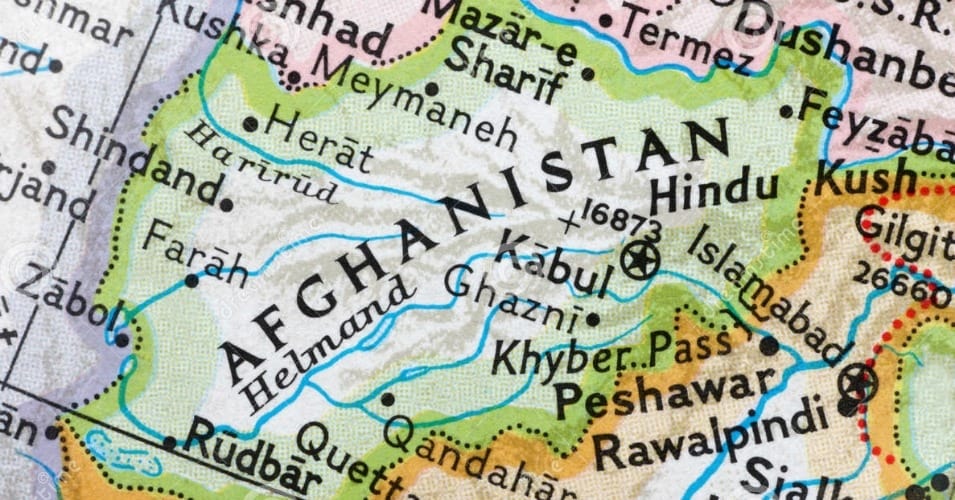 From the beginning, it was to be “Russia’s Vietnam.”  First the administration of President Jimmy Carter, then that of President Ronald Reagan was determined to give the Soviet Union a taste of what the U.S. had gone through in its disastrous 14-year war in Southeast Asia.  As National Security Adviser Zbigniew Brzezinski would later put it, “On the day that the Soviets officially crossed the [Afghan] border [in 1979], I wrote to President Carter, saying, in essence: ‘We now have the opportunity of giving to the USSR its Vietnam War.'” And with that in mind, the CIA (aided by the Saudis and Pakistanis) would arm, train, and advise extreme Islamist factions in Pakistan and dispatch them across the border to give the Soviets a taste of what Washington considered their own medicine, Vietnam-style.

It worked in a major way. Soviet leader Mikhail Gorbachev would later call Afghanistan “the bleeding wound” and, in 1989, a decade after the Red Army had crossed that border, it would limp home to a fading empire on the edge of implosion.  It was a classic Cold War triumph for Washington, the last needed before the Soviet Union stepped off the edge of history and disappeared… oh, except for one small thing: those well-armed extremists didn’t conveniently go away.  It wasn’t mission accomplished.  Not by half.  A taste of Vietnam for the Russians turned out to be only the hors d’oeuvre for a main course still to come.  And the rest of the disastrous history of what Chalmers Johnson would term “blowback,” even before it fully blew back not just on devastated Afghanistan, but on New York City and Washington, is painfully well known and not yet over.  Not by half.

As a result, when the Bush administration launched America’s second Afghan war in October 2001, whether it knew it or not, it was prescribing for itself a taste of the medicine it had given the Soviets back in the 1980s.  Think of it as the worst possible version of do-it-yourself doctoring.  Now, another 13 years have passed.  We’re three and a half decades beyond Brzezinksi’s urge to Vietnamize the USSR in Afghanistan and that Central Asian country is a basket case.  The Taliban insurgency is back big time; the Afghan army and police are taking horrific casualties, and you can bet that, with one eye on the collapsed Iraqi army the U.S. trained and armed, there are plenty of anxious people in the Pentagon when it comes to those Afghan security forces into which the U.S. has sunk at least $60 billion.  In the meantime, the “democracy” that the U.S. promised to bring to the country has experienced a second deeply fraudulent presidential election, this time with a vote so contested and filled with questionable balloting practices that the final count couldn’t be released to the country.  A new government was instead cobbled together under Washington’s ministrations in a way that bears no relation to the country’s constitution.

In the meantime, Afghanistan is rife with corruption of every imaginable sort and, worst of all, its only real success story, its bumper crop, is once again the opium poppy.  In fact, last year the country raised a record opium crop, worth $3 billion, beating out the previous global record holder— Afghanistan — by 50%!  On America’s watch, it is the planet’s preeminent narco-state.  And keep in mind that, in line with the history of the last 13 years of the American occupation and garrisoning of the country (with a possible 10 more to go), the U.S. put $7.6 billion dollars into programs of every sort to eradicate poppy growing.  So, once again, mission accomplished!  Today, in “The Missing Women of Afghanistan,” Ann Jones, author of They Were Soldiers: How the Wounded Return From America’s Wars — The Untold Story, looks back at what those 13 years of “America’s Afghanistan” meant to the women whom the Bush administration so proudly “liberated” on invading the country.  And given its success in poppy eradication, how do you think Washington did on that one?

Tom Engelhardt, co-founder of the American Empire Project, runs the Nation Institute’sTomDispatch.com. His latest book is, Shadow Government: Surveillance, Secret Wars, and a Global Security State in a Single-Superpower World(with an introduction by Glenn Greenwald). Previous books include Terminator Planet: The First History of Drone Warfare, 2001-2050 (co-authored with Nick Turse), The United States of Fear, The American Way of War: How Bush’s Wars Became Obama’s, The End of Victory Culture: a History of the Cold War and Beyond, as well as of a novel, The Last Days of Publishing.  To stay on top of important articles like these, sign up to receive the latest updates from TomDispatch.com here.