How the US Can Really Combat Radicalism 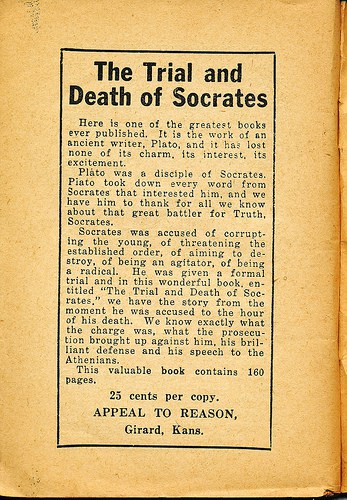 The US government held yet another conference on how best to combat “Islamic radicalism.” It is interesting that radicalism — even without adding the Islamic adjective, as the Obama administration avoids the label — is applied to only one cultural and religious milieu. Radicalism is thus assumed to be a phenomenon of one culture and one religion. When the US government speaks about radicalism, it ignores the radicalism that prevails in the US Congress or in the US churches. It has only one radicalism and one form of violence in mind. Thus the violence of the US government, visited upon people in many Muslim countries, is not seen as the product of radicalism, but of moderation and of lofty ideals. Furthermore, for the US to really demonstrate its willingness to effectively combat radicalism it has to undertake those steps and policies — which it will never do:

1) End its bombing and covert operations in predominantly Muslim countries.

2) Break with the radical, reactionary regimes of the Gulf and the rest of the Middle East and North Africa, especially those regimes that are most responsible for arming and funding those radical ideologies.

4) End its arming and/or funding of radical repressive regimes in the Middle East and North Africa.

5) Declare war on the radical ideology and practices of Zionism, and the various forms of terrorism that it has spawned over the decades.

6) End the use and misuse of Islam as a tool of US foreign policy to be used in the Cold War and in other wars (as in Syria) in order to help topple governments that the US does not like.

7) Admit that there are radical trends in all religions and in all governments, and that the West is not immune.

8) End the clear or camouflaged insistence on the conflation between Islam and radicalism.

9) Abandon the view that the usual suspects (discredited US tools and voices in the Arab world) would be the best preachers of “moderation” in the Arab world, especially since those voices are tied to the region’s most repressive regimes.

10) Admit that the US government has been the biggest source of radicalism — the right-wing kind — all over the world for the last 70 years.

11) Admit that the US is the most unqualified party to combat radicalism.

12) Admit that progressive and leftist radicalism is the best antidote against Jihadi radicalism.

Dr. As’ad AbuKhalil is a Professor of Political Science at California State University, Stanislaus, a lecturer and the author of The Angry Arab News Service. He tweets @asadabukhalil