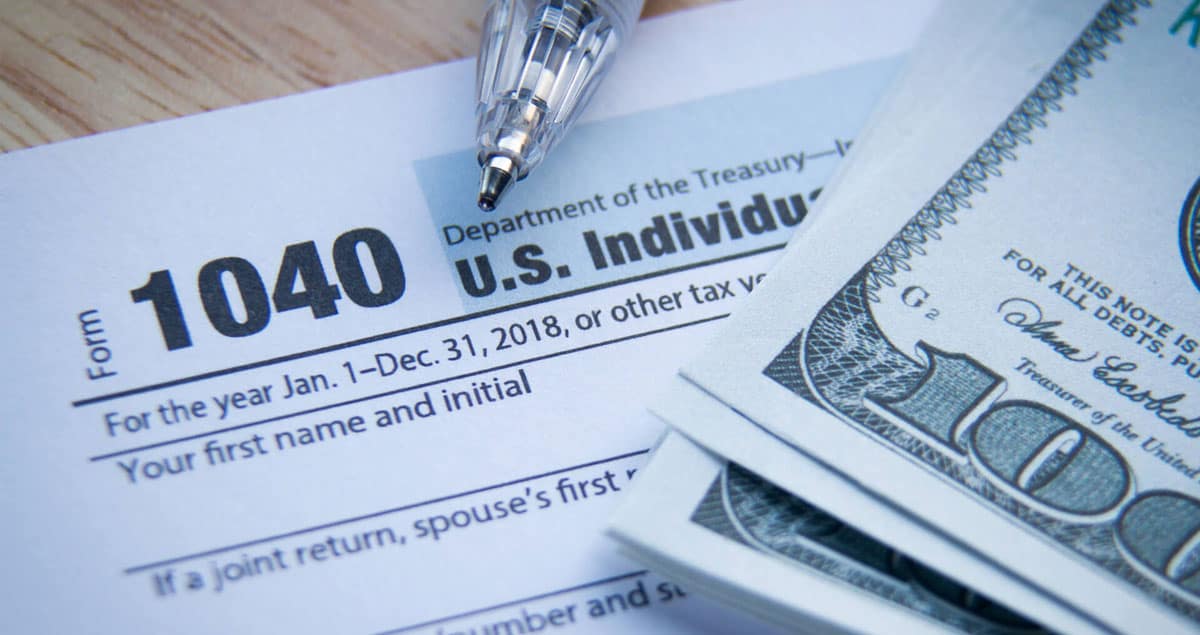 The House Ways and Means Committee has just unveiled their proposal to pay for President Biden’s Build Back Better plans. This is an important step towards restoring a fair and balanced tax system and a making at least a down payment on much-needed investments in health care, vaccine distribution, child care, labor protections, and more. It also honors President Biden’s commitment to only raise taxes on people making more than $400,000 per year.

But House Democratic tax writers do not go far enough to raise revenue or reduce extreme wealth inequality. The tax reforms would generate an estimated $2.2 trillion—just barely more than the revenue lost due to the 2017 Republican tax cuts.

The public has a tremendous appetite to do much more to address the grotesque concentrations of democracy-distorting wealth and power—and to shut down the ways that billionaires and a few hundred global corporations manipulate our tax system.

Biden’s original tax plan left out important fair tax reforms, such as a wealth tax and a financial transaction tax. The Ways and Means Committee proposal has even more holes.

Without significant changes in the final budget reconciliation legislation, billionaires like Elon Musk and Jeff Bezos will hardly pay a nickel more in taxes. And families like the Waltons of Walmart and the Mars family of Mars candy will continue to amass huge dynastic fortunes.

This is a historic moment and opportunity to pass tax legislation that truly addresses the deep and disruptive concentrations of wealth. And it’s not too late to influence the final deal.

When the full U.S. House of Representatives convenes to debate the legislation, members should put forward tax revenue provisions that the Ways and Means Committee left out and that will ensure billionaires pay their fair share. These include proposals that Senate Finance Committee Chair Ron Wyden has suggested as part of that chamber’s process.

Here are several that should be included:

End the preferential tax rate for capital gains income for investors making over $1 million per year. The Ways and Means proposal restores the top marginal tax rate on ordinary income to 39.6 percent on people making over $450,000 (plus a 3 percent surtax on those earning more than $5 million). And it increases the capital gains rate from 20 to 25 percent, or 28 percent for those making more than $5 million per year. But there is no economic or intellectual justification for continuing to tax income from wealth at lower rates than income from work.

End the “Carried Interest” loophole that enables private equity fund managers to miscategorize their taxable wage income as capital gain income for tax purposes. The Committee offers a symbolic and largely meaningless remedy. They propose increasing the holding period for which a taxpayer must qualify for capital gains treatment from 3 to 5 years. Given that most private equity firms typically hold investments for 6 years, this change will have essentially zero effect.

Eliminate the “stepped up basis” loophole that allows the heirs of billionaires to inherit vast sums of money and property tax free. The failure of the Ways and Means Committee to include this provision is unacceptable. The final legislation should close this loophole, while allowing a reasonable exemption for closely held family farms.

Eliminate the Jeffrey Epstein GRAT loopholes the wealthy deploy to avoid estate taxes, including the Grantor Retained Annuity Trust (GRAT) loophole. This is the loophole that Jeffrey Epstein used to aide his wealthy friends. The Ways and Means proposal tweaks it but fails to shut this down.

Incorporate tax reforms to curb excessive CEO pay. As noted in a support letter endorsed by the AFL-CIO and several other unions, the Senate Finance Committee Chair’s revenue options list includes a tax penalty on corporations with big gaps between CEO and worker pay, such as those already adopted by Portland and San Francisco. Such taxes would give corporations an incentive to narrow their pay gaps by lifting up worker wages and reining in CEO compensation. The Senate list also includes an excise tax of 2 percent on stock buybacks, a legal form of stock manipulation that inflates executive paychecks.

Eliminate Fossil Fuel Subsidies. In addition, the Committee failed to eliminate the $35 billion in fossil fuel subsidies that President Biden included in his revenue proposal (and which President Obama routinely proposed in his budget proposals). Once again, even with extreme fires and storms raging across the country, powerful industry lobbyists managed to knock out a provision that would’ve helped address climate change and reduce taxpayer subsidies for wealthy fossil fuel CEOs and investors.

As Gina Cummings from Oxfam US writes, “Congress must not let down the American people who strongly support taxing the rich and big corporations to pay for President Biden’s Build Back Better plan. It is time to show that the will of the people matters more than the lobbying might of big multinational corporations that are fighting tax increases. These tax increases are critical to helping hard working families in this country by paying for badly needed investments in our country’s recovery.”