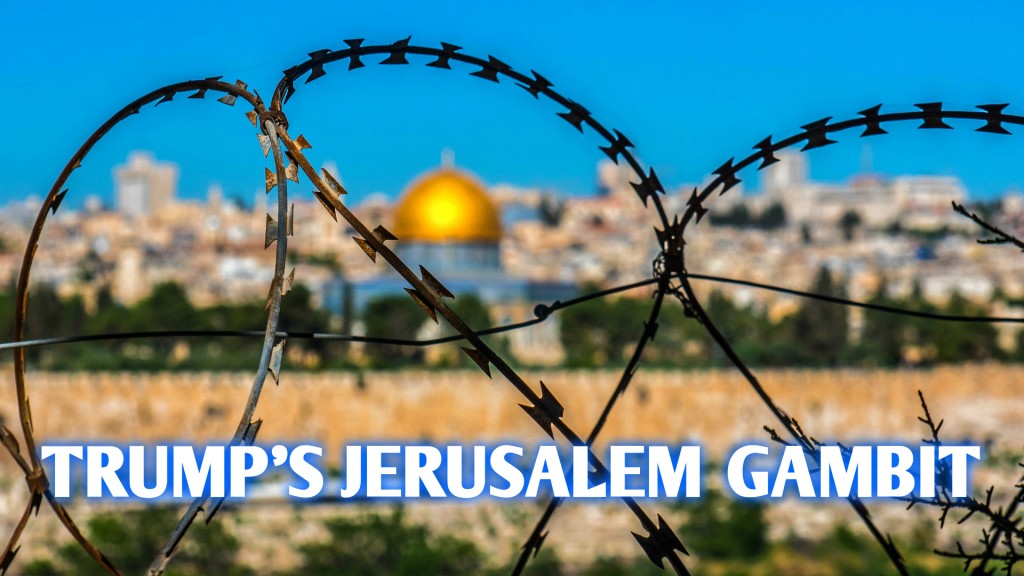 When Trump claimed that recognizing Jerusalem as Israel’s capital was just acknowledging reality, he denied the reality of the 320,000 Palestinians living under an increasingly aggressive occupation in East Jerusalem

The full implications of President Trump’s proclamation declaring U.S recognition of Jerusalem as the capital of Israel, and his announcement of the commencement of the process to move the U.S. embassy there, remain to be seen. What will be the diplomatic, political, and security implications of this American policy shift? How will this asymmetric recognition impact a peace process that is already under distress, if not for all intents and purposes moribund?

The Jerusalem recognition is divorced from one key reality: When Trump claimed that recognizing Jerusalem as Israel’s capital was just acknowledging reality, he denied the reality of the 320,000 Palestinians living under an increasingly aggressive occupation in East Jerusalem, and ignored and undermined Palestinian claims to a capital in that part of the city. In so doing, Trump’s statement has given support and comfort to the Government of Israel in its pathologic denial of the occupation, of the Palestinian narrative, and of the simple fact that Jerusalem’s status is a matter of dispute, not merely between Israel and the Palestinians, but with respect to the entire international community. [Source: Terrestrial Jerusalem] 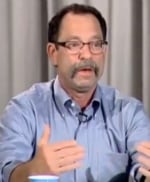 Click to let us know you’re coming. We’ll save a seat for you.