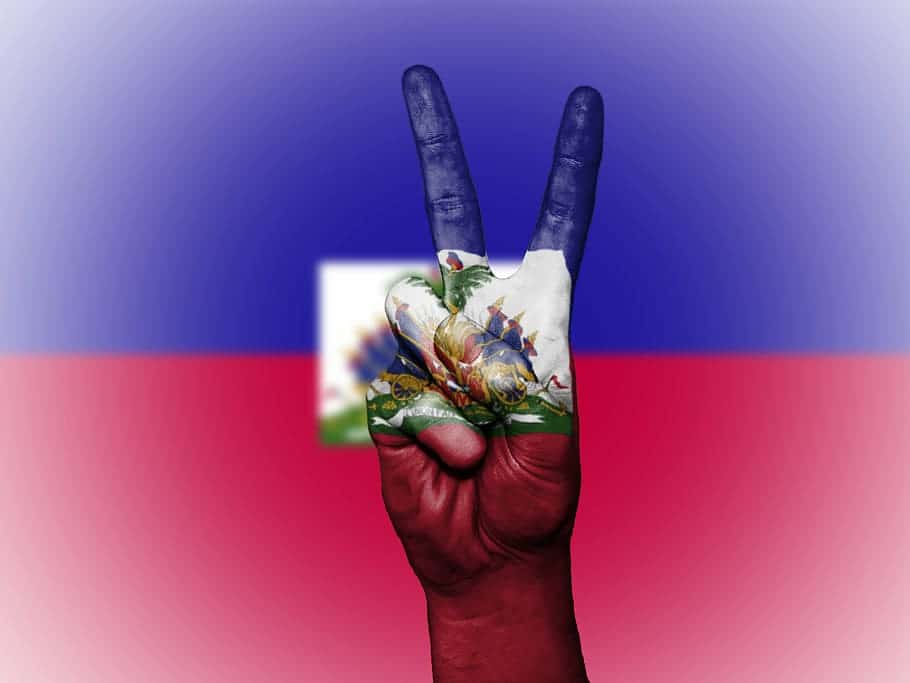 This time the U.S. should listen to the people of Haiti, not the powerful

RSVP (Not required, but greatly appreciated)

This week’s brazen assassination of the man who led Haiti into its worst period of violence and chaos, Jovenel Moïse, is a surefire sign that the United States needs to change its foreign policy towards Haiti – and fast. In the current state of insecurity in Haiti, the Biden administration must work to create the conditions in which we, the Haitian people — not the United States and the international community — can decide the future of our country, strengthen our democracy, and guarantee our basic human rights.

From day one of President Joe Biden’s administration, the U.S. has backed Moïse – a man who came to power in 2016 as Haiti’s president and proceeded to unleash violence across our country and dismantle our democratic institutions. Ironically, the Biden team apparently viewed him as the only person positioned to bring democracy and long-overdue elections to Haiti. U.S. support for him persisted even after Moïse outstayed his constitutional mandate, which Haitian judges, legal scholars, and civil society agreed had ended in February this year.

Moïse also has been ruling by executive decree since Parliament’s term expired in January 2020. Yet, in the wake of Moïse’s assassination and as chaos and violence reigns, the U.S. shamefully continues to push for elections to move forward in September as planned — a path sure to result in sham outcomes and countless deaths of Haitian citizens. Even before Moïse’s death, Haitian civil society, with the support of both Republican and Democratic members of the U.S. Congress, have had the same message for the Biden administration: the conditions do not exist for free and fair elections to take place in Haiti in 2021.

But the U.S. has another option – one that is in the best long-term interests of both Haitians and the United States. That option is to support Haitian civil society in its call to create a transitional government that will be tasked with mending our weak and dismantled democratic institutions and that can prepare the country for elections.

RSVP (Not required, but greatly appreciated)