Four Numbers to Make Us Fighting Mad. And One Way to Fight. 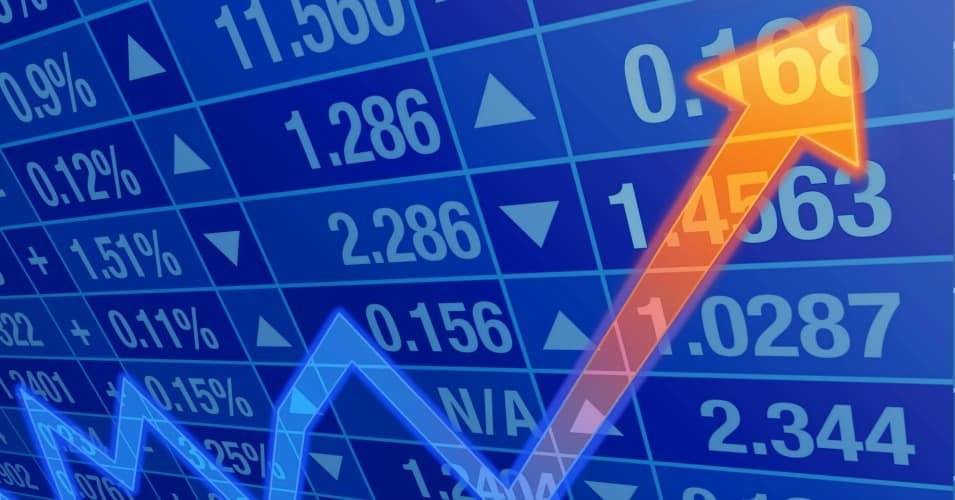 ‘We all deserve to benefit from our nation’s steadily rising productivity.’ (File)

If revolution is to happen, we Americans must be made aware of the destructive failures of the free-market system, and we must be angry enough to act, and, most of all, we must agree on a single demand of the people with money and power who have perversely redistributed our national wealth. First some maddening facts:

1. For Every BILLION DOLLARS of New Stock Market Wealth, Most of Us Averaged ONE DOLLAR in Stock Gains

In the six years since the recession the stock market has risen by $8 trillion, the great majority of it going to the richest 10%. In 2013 alone it rose by $5 trillion. On average, each of us in the bottom 90% earned a dollar every time the market went up another billion. (Details here.)

2. Each Year Since the Recession, the “Upper Class” (Richest 10%) Has Accumulated Enough New Wealth to Pay the Total Cost of Social Security Four Times Over

Social Security too expensive? Not in comparison to the flow of wealth to the upper class, many of whom, at the lower end of the 10%, may not consider themselves rich, but have still benefited. In the six years since the recession these 16 million families have increased their wealth by $4 trillion per year, which is more than four times the cost of Social Security.

That would be the seven individuals heading up Koch Industries, Walmart, and Berkshire Hathaway. In addition to their corporate profits, the seven moneymakers had personal investment gains that totaled $28 billion last year, about the same as the total cost for nutrition programs for over 40 million kids (Child Nutrition and WIC). They made even more the year before, and the year before that.

Much of their new wealth was rolling in as nutrition programs were being CUT.

Workers and their pensions get blamed for budget shortfalls. But relative to workers’ payroll tax, corporate taxes have dropped from $1.00 to 7 cents since the 1950s. Meanwhile, corporate profits have reached record highs, more than doubling in just the past ten years.

A Way To Fight

For those of us constantly seeking a solution to upward wealth redistribution, the proposal outlined by Peter Barnes is brilliant in its fairness, simplicity, and proven effectiveness: a national Permanent Fund, modeled after the popular and successful Alaska Permanent Fund. Corporations have used our resources—research, infrastructure, environment, educational and legal systems—to develop technologies that are gradually reducing the need for human involvement. We all contributed to their success, either directly or through our parents and grandparents. We all deserve to benefit from our nation’s steadily rising productivity.

With an America Permanent Fund, all of us—rich and poor alike—would receive a share, perhaps up to $5,000 per year, according to Barnes. The revenue would come from a carbon tax and/or a financial speculation tax and/or a redirection of corporate profits away from executive-enriching stock buybacks.

An America Permanent Fund is fair, logical, and based on precedent. A lot more will be heard about it.