Force Reform in Saudi Arabia With a Thousand Cuts 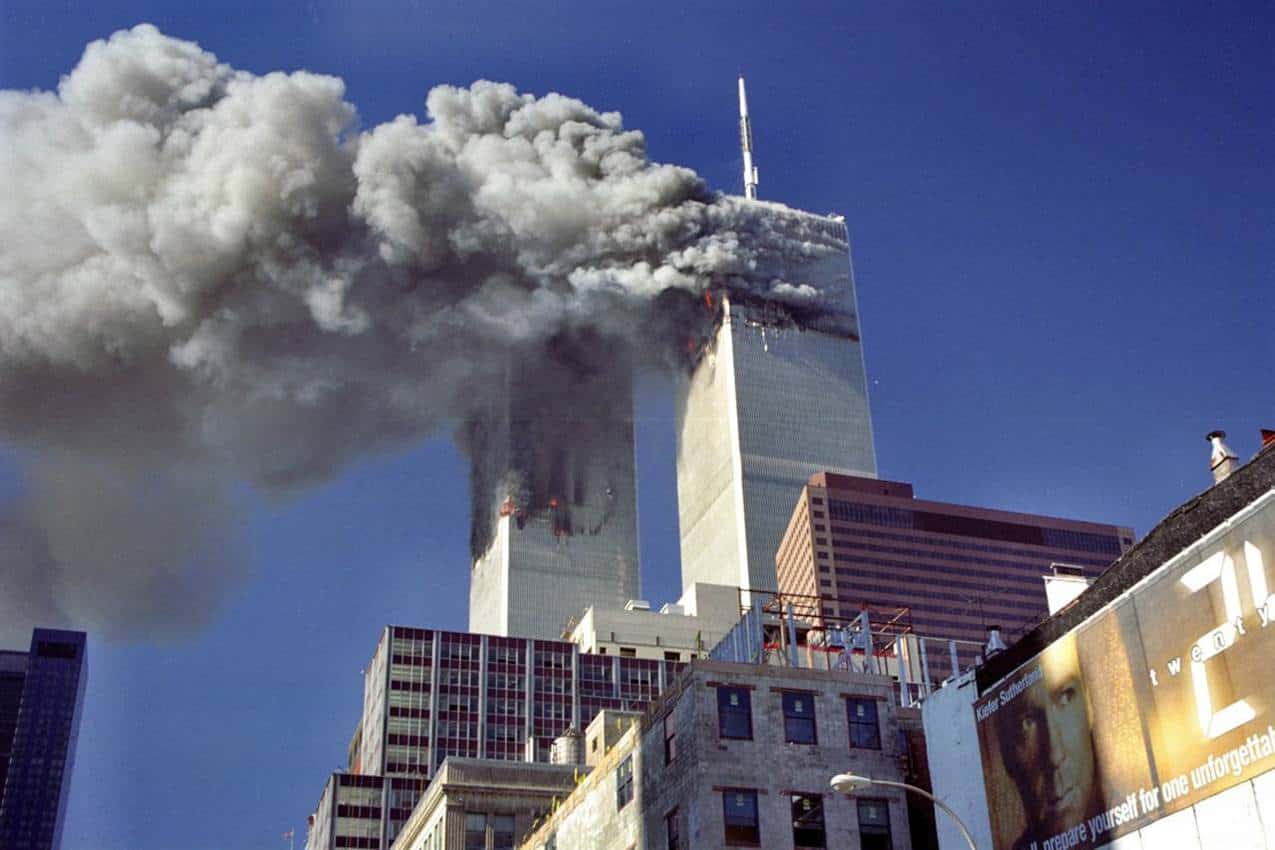 The final 28 pages of the 9/11 Commission Report finally were declassified on Friday. Despite mainstream media protestations that the information does not directly incriminate the Saudi government in the Sept. 11, 2001, terrorist attacks on the U.S., the new release provides enough information about indirect Saudi involvement that we should all be seriously reassessing the U.S. relationship with the fundamentalist Wahhabiregime.

The newly released 28 pages state, for example, “While in the United States, some of the hijackers were in contact with, and received support or assistance from, individuals who may be connected to the Saudi government.” At least two of those “individuals” were, according to FBI sources, Saudi intelligence officers.

What much of the media have ignored is the simultaneous release of a declassified 2005joint CIA-FBI report which says that, while there is no evidence of direct Saudi government involvement in the Sept. 11 attacks, there was a great deal of support “from Saudi officials and entities to individuals tied to terrorist organizations.” That’s evidence of conspiracy and of obstruction of justice. And, of course, neither the Bush nor Obama administrations has done anything at all about it.

The most damning information is that Osama Bassnan, a Saudi national living in the U.S. who financially supported two of the hijackers in San Diego, received a check directly from Prince Bandar bin Sultan Al Saud, Saudi Arabia’s ambassador to the U.S. Bandar is a close and longtime friend of former Presidents George H.W. Bush and George W. Bush and of former CIA Director George Tenet. The FBI said Bassnan cashed a $15,000 check from Bandar on May 14, 1998. Bassnan’s wife also received “at least one check” from Bandar’s wife. The report sheds no light on why this happened.

Democratic and Republican leaders alikejumped on the information, saying that the declassified allegations were only unvetted “leads,” not “intelligence,” that there was no smoking gun, and that the FBI and the CIA had investigated the leads and found no evidence of official, direct Saudi involvement in the Sept. 11 attacks.

That’s not a surprise. The lemmings in Congress have always given the Saudis a free ride. After all, we buy Saudi oil, the Saudis buy American weapons, and we call the whole thing a “special relationship.”

Meanwhile, the Saudis provide more men to al-Qaida than any other country, they finance Islamic State and the Nusra Front in Syria, they wage war in Yemen, they oppress human rights in Bahrain, they finance the Taliban, they put journalists to the lash and they execute children for marching in pro-democracy demonstrations.

I am under no illusions that either the neoliberal Hillary Clinton or the interventionist Donald Trump will do anything to even begin to pressure the Saudis, let alone force change in Riyadh. The only real change, then, can come from international forums and the courts.

The United Nations has to stand up to the Saudis on issues of war, peace and respect for human rights. There has to be discussion of sanctions against the Saudis until they withdraw from Yemen and respect basic, internationally recognized human rights.

People with standing also must take to the courts. It is possible to sue sovereigns in some jurisdictions abroad. Journalists, bloggers, activists and others can and should take legal action.

A full frontal assault on the Saudi government is not possible. But a thousand cuts are. We should start now.