Focus: Reaction to the Supreme Court 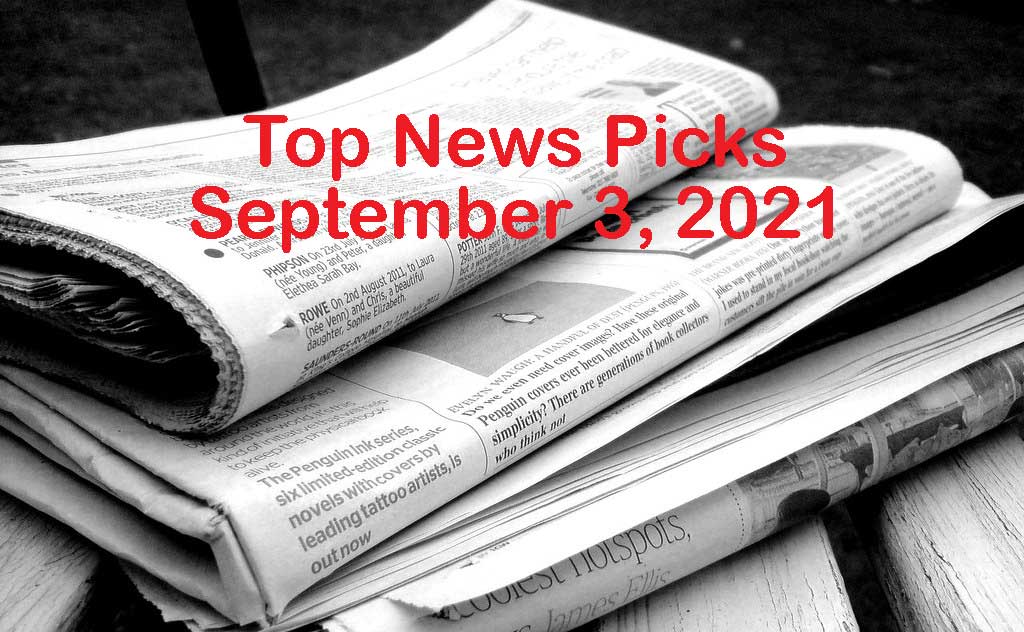 In the Dead of Night, the Supreme Court Proved It Has Too Much Power • Sotomayor’s Defiant Dissent • The Texas Abortion Ban Is Just the Beginning

In the Dead of Night, the Supreme Court Proved It Has Too Much Power by Jamelle Bouie, New York Times

Another way to put this is that the court has essentially nullified the constitutional rights of millions of American women without so much as an argument. It has shaken the constitutional landscape — refusing to apply the law as it was decided in previous cases — while shielding itself from the scrutiny that might come under normal circumstances. The court has transformed the constitutional status quo under cover of night. This isn’t judicial review as much as it is a raw exercise of judicial power.

Sotomayor’s Defiant Dissent by Sonia Sotomayor, reprinted at The Nation

In dissent, Supreme Court Justice Sonia Maria Sotomayor called out her conservative colleagues for all of it: their “breathtaking defiance” of constitutional order, their stunning rejection of precedent, and their flaming cowardice.

She could not stop them, but for posterity and future generations, she placed on the record an account of their shame.

The Texas Abortion Ban Is Just the Beginning by Becca Andrews, Mother Jones

Support our work with a tax-deductible donation. Or make it a monthly donation!