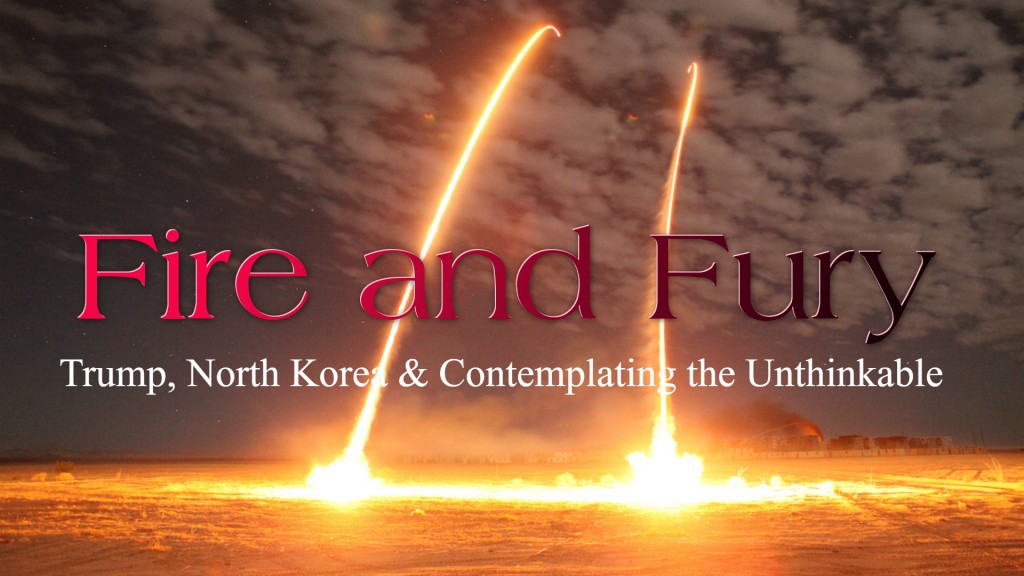 Midpen Media Center, 900 San Antonio Road, Palo Alto [map]
FREE and open to all  ||  Wheelchair accessible
> Click here to let us know you’ll attend and we’ll save a seat for you! <

In response to reports that North Korea may have achieved the capability to miniaturize nuclear weapons and mount them on its missiles, and in response to President Trump’s belligerent threat that more aggression from North Korea will be met with “fire and fury,” Jon Rainwater, Executive Director of Peace Action, released the following statement:

“Yet again, the president is counting on dangerous threats of military force to convince North Korea to back away from its goal of fielding a nuclear arsenal capable of striking the United States.

“The president’s latest threat of ‘fire, fury and frankly power, the likes of which this world has never seen before,’ is clearly a reference to the use of nuclear weapons. That this threat comes between the anniversaries of the atomic bombings of Hiroshima and Nagasaki underlines the president’s dangerous lack of appreciation of the horror and evil of nuclear war.

“‘Fire and fury’ isn’t a strategy. Painstaking and sustained diplomacy of the type that led to the Iran deal is the only viable option with North Korea. It won’t be easy but that’s why the U.S. needs to drop its current preconditions for talks and get down to the hard work of hammering out a settlement to this political crisis.”

We are pleased to welcome Jon Rainwater to help us examine, in depth, the continuing nuclear standoff with North Korea as well as future U.S. plans for its nuclear arsenal. 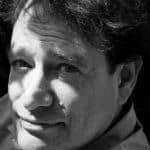 Jon Rainwater is Executive Director of Peace Action and the Peace Action Education Fund. For over 30 years, Jon has been active in campaigns on issues of peace, nuclear disarmament, social justice and environmental sustainability. An experienced policy advocate, he has worked on nuclear issues for Greenpeace, advocated for victims of domestic violence for the California Alliance Against Domestic Violence and served as director for the California League of Conservation Voters. Jon has also been involved in the electoral arena in dozens of campaigns for progressive candidates and ballot measures. Jon has worked in the environmental field helping to pass groundbreaking legislation on global warming emissions and environmental justice in California. Prior to becoming executive director of Peace Action, he was executive director of Peace Action West. His writing has appeared in the Huffington Post, Los Angeles Times, The Progressive, San Francisco Chronicle, The Hill, The San Jose Mercury News, Orange County Register and The Golden Gate Law Review among other outlets. Jon now helps lead Peace Action and the Peace Action Education Fund’s efforts to eliminate the threat of nuclear weapons, to end U.S. involvement in the wars in the Middle East and shift spending from the bloated Pentagon budget to human needs.