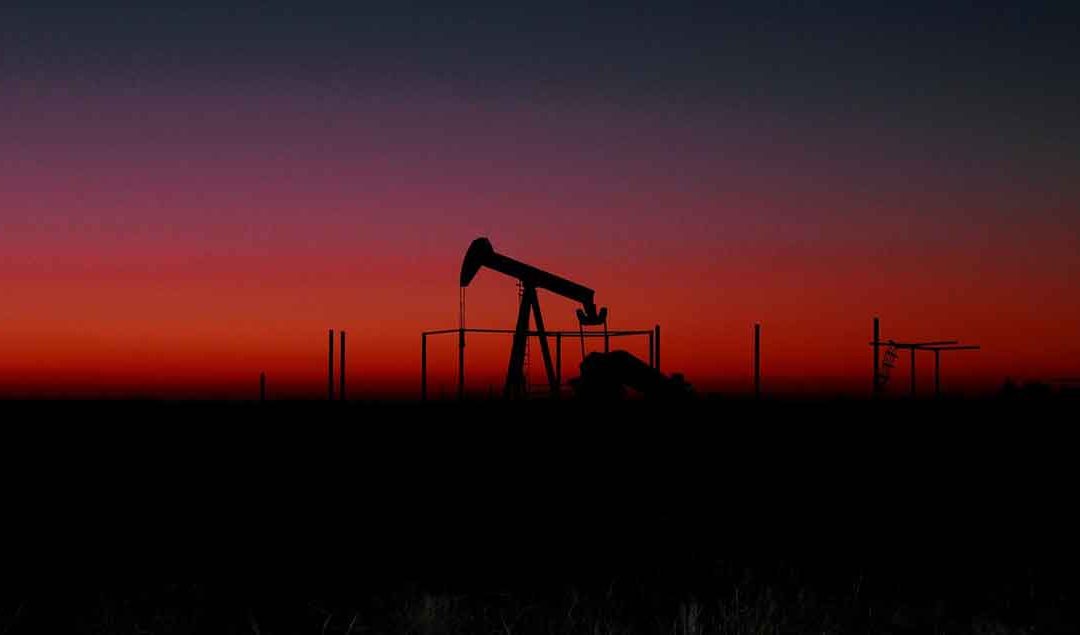 From Australia to the EU to the U.S., governments will be on trial as courts focus on climate

Courts are becoming a critically important arena for addressing issues of justice and accountability pertaining to the climate emergency. Increasingly citizens and communities are turning to the courts in efforts to hold governments and corporations accountable for their roles in the escalating planetary crisis. This trend is so significant that the Intergovernmental Panel on Climate Change (IPCC) even referenced it several times in its latest report on climate mitigation published last spring.

Climate will be on court dockets in a big way in 2023 with several high-profile cases scheduled for trials and hearings. Each of these cases invokes constitutional or human rights and involve groups that are disproportionately impacted by climate change, such as youth and indigenous peoples, putting their governments on trial. From Australia to the European Union to here in the United States, courts will be holding groundbreaking hearings in the coming year on what is perhaps the biggest issue facing humankind.

The US for example will see its first-ever constitutional climate trial in June. That is when the state of Montana will be facing trial in a landmark lawsuit brought by sixteen young people from across the state, alleging that their government is actively harming them—and violating their fundamental rights under the state constitution – through promotion of a fossil fuel-based energy policy that contributes to dangerous climate change. The young Montanans seek a court declaration that the state’s policies to prop up fossil fuels are infringing upon their constitutional rights, including the right to a clean and healthy environment. Such a verdict would be game-changing for climate and energy policy in and beyond Montana.

The trial, scheduled for June 12—23, 2023 in the state capital of Helena, will mark the first time that government defendants at the state or federal level will have to try to explain how their continued support for a fossil fuel-based energy system squares with climate science that clearly indicates fossil fuels must be rapidly phased out to limit the most catastrophic climate impacts. It will also be the first time that constitutional arguments will be made in a climate change trial in the U.S., and the first trial in the country’s history in a climate case brought by young people—and the stakes could not be higher.

In Europe, a trio of climate cases are slated to come before an international human rights court in what could be precedent-setting litigation on the relationship between climate change and human rights. Hearings are set to commence on March 29, 2023 in the Grand Chamber of the European Court of Human Rights in three climate lawsuits targeting European states for insufficient climate responses, alleging violations of human rights under a treaty called the European Convention on Human Rights. One case is brought by a group of Portuguese youth, another by a group of Swiss senior women, and the third by a former mayor of a coastal community in northern France. The 17 judges of the court’s Grand Chamber preside over only a select number of cases each year raising the most serious questions of human rights law interpretation, so the fact that this body has taken up several climate cases is undoubtedly significant. The upcoming hearings will be the first time that the European Court of Human Rights examines climate change in its official proceedings, opening the door to the path of potentially holding national governments accountable for their inadequate climate action under European human rights law.

Also coming up in 2023 will be trial proceedings in a climate case brought by a pair of First Nations’ inhabitants of the Torres Strait Islands, located between Queensland and Papua New Guinea, against the Australian government for failing to protect their island communities and culture from climate-related harms. The Torres Strait Islanders are indigenous Australians who risk losing their homeland as sea levels rise. The case against the government is brought as a class action on their behalf, arguing that Australia has a legal duty to safeguard them from climate harms. A ruling in their favor could compel Australia to take much stronger climate action.

The first phase of the case’s trial is scheduled for June 2023, with the second phase expected later in the year. In an order issued in July of this year the judge noted the importance and timeliness of this case. “There is no denying the unremitting march of the sea onto the islands of the Torres Strait,” she wrote, adding, “the reality facing Torres Strait Islanders gives this proceeding some considerable urgency.”

Indeed, the climate emergency is one of urgency, and litigation tends to move rather slowly. Courts are just one avenue to pursue climate justice. But with climate litigation on the rise worldwide, this judicial avenue is one that is becoming ever more important. And the coming year is shaping up to be a momentous one for climate in the courts. •