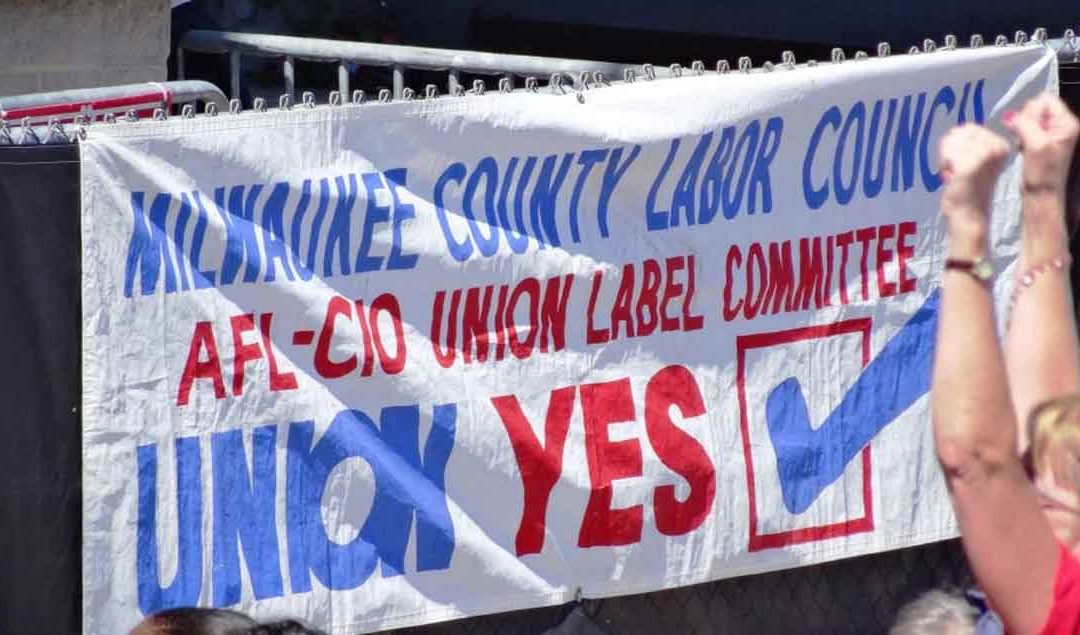 The National Labor Relations Board makes sure employers follow the rules when workers organize, but its resources are stretched too thin

Workers began delaying doctor’s appointments. Others were forced to delve deeply into their pockets — one even put thousands of dollars of chemotherapy charges on credit cards to save his wife’s life.

Lisa Wilds, president of United Steelworkers Local 152M, assured her colleagues that the company would be held accountable. And it was. This past August, the National Labor Relations Board (NLRB) ordered Tecnocap to reinstate the old health plan and reimburse workers, with interest, for all expenses they incurred.

When employers like Tecnocap break the law, workers rely on the NLRB to enforce their rights. But a funding crisis imperils that mission at a time more and more Americans need the agency’s protection.

The NLRB hasn’t gotten a budget increase since 2014, even though its workload skyrocketed in the wake of the pandemic. Union drives, overseen by the NLRB, increased 53 percent this year as workers banded together for higher wages, affordable health care, and paid sick leave.

Along the way, the NLRB stepped in to save the jobs of workers illegally fired for union activity, force companies to bargain in good faith, and prohibit employers from spying on and demeaning workers. “There is no way to put into words the value and importance of the NLRB,” explained Wilds, who stands to recoup about $7,000 in medical expenses.

This was just one of numerous times she and her co-workers turned to the NLRB. In 2018, for example, Tecnocap illegally locked out workers for nine days during contract negotiations. The NLRB ruled the lockout illegal and ordered Tecnocap to pay the workers lost wages, plus interest.

Victories like these benefit workers across the country because they warn employers to toe the line. If one employer gets away with breaking the law, Wilds noted, others will attempt shenanigans of their own. “It spreads like a disease,” noted Wilds, who worries that cost-cutting at the NLRB will give unscrupulous employers an advantage.

The NLRB warned of these very risks in a recent letter calling on Congress to address its “urgent funding needs.” The agency had more than 1,700 employees in 2010, but that’s fallen to about 1,200. That means slower investigations, delayed relief for workers, and eventually higher penalties for employers, the NLRB warns, as “as interest, backpay, and other harms continue to accrue.”

Workers need a strong NLRB now more than ever. In recent months, workers filed dozens of unfair labor practice charges about employers who illegally subcontracted work to avoid unions or shut down stores, restaurants, factories, and other workplaces when workers began exercising their labor rights.

Members of USW Local 4040 at HCL, a Google contractor, experienced a similar form of retaliation in 2019.

While in negotiations for a first contract, workers noticed that the company failed to fill vacancies on Pittsburgh-based work teams even while it kept adding similar positions in Poland. “It started looking pretty fishy to us,” recalled Local 4040 President Stefan Sidelnick.

The union filed unfair labor practice charges with the NLRB, which demanded that the company restore the work shifted overseas and negotiate in good faith. “It kind of lit a fire under the company’s feet,” Sidelnick said. Union members and HCL ultimately reached a contract that protects staffing levels at the Pittsburgh location.

Tom Conway is the international president of the United Steelworkers Union (USW). This article was produced by the Independent Media Institute and adapted for syndication by OtherWords.org. OtherWords commentaries are free to re-publish in print and online.