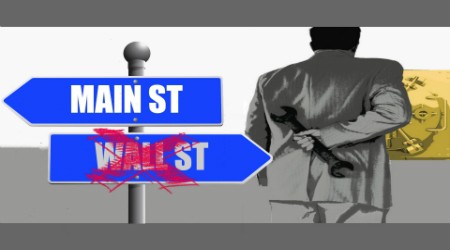 Friday, May 18, 7:00 PM
Midpen Media Center, 900 San Antonio Road, Palo Alto [map]
Free and open to all | Wheelchair accessible
Let us know you’re coming and we’ll save a seat for you!

Interest in public banking has been growing in the wake of the 2008 financial crisis. People all over the United States and Canada are becoming aware that the current system has serious structural flaws that continue to put our overall economic health at risk.

A Public Bank is a chartered depository bank in which public funds are deposited. A Public Bank is owned by a government unit — a state, county, city, or tribe — and mandated to serve a public mission that reflects the values and needs of the public that it represents. In existing and proposed US Public Bank models, experienced bankers, not the government, make bank decisions and provide accountability and transparency to the public for how public funds are used.

What public banks can do for us:

Public Banks are popular globally, operating on a variety of models; and new models continue to be proposed. The US, however, currently has only one public depository bank — the Bank of North Dakota (BND). All state revenues are deposited in the BND by law.

At this month’s Other Voices forum, we’ll learn the ins and outs of public banking and discover how to get involved in ongoing state and local efforts to bring public banking to California … or a Main Street near you. 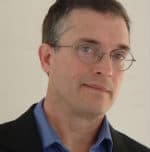 Tom Sgouros is Senior Researcher in the Just Public Finance program of the Haas Institute for a Fair and Inclusive Society at UC Berkeley and a Visiting Scientist at the Brown University Computer Science Department in Rhode Island, where he lives. He was Senior Policy Advisor to Rhode Island General Treasurer Seth Magaziner. He makes his home in Rhode Island, an ideal laboratory for studying the effects on the local economy of poor public policy and broken finance markets. In 1991, he became a banking analyst in a hurry upon the onset of Rhode Island’s very own banking crisis. Since then, he has consulted to dozens of elected officials, candidates, and activists, in Rhode Island, Pennsylvania, California, Vermont, and elsewhere around the country, about public finance, banking, tax policy, and sustainable economic development. 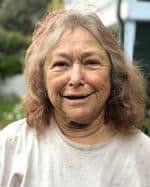 Susan Harman was a teacher, family therapist, principal, and university professor before retiring. She then worked for the Public Banking Institute, and co-founded Commonomics USA. She lives in Oakland, and is currently a member of Friends of the Public Bank of Oakland.

Let us know you’re coming and we’ll save a seat for you!