Can President Biden Make Lemonade out of Lemons on his Middle East Jaunt? 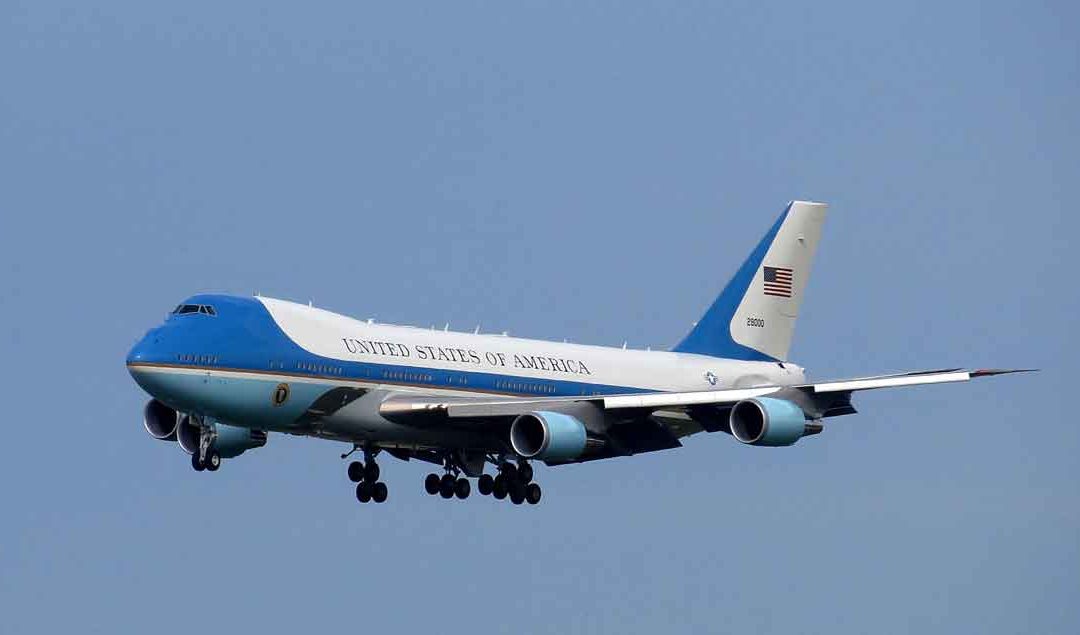 Depicting the trip as an “all is well” jaunt ignores persistent problems that require bold leadership and new thinking. Can he make lemonade out of lemons? Will he try?

Ah, lemonade! As we endure the summer swelter, is there a more refreshing beverage? Making lemonade out of lemons is a worthy and timely endeavor, whether actually or metaphorically.

Which brings us to this week’s trip by President Joe Biden to Israel, Palestine and Saudi Arabia. With his critical domestic agenda mostly stalled at home, his trip to the Middle East offers potentially historic opportunities for foreign policy breakthroughs that would dramatically increase regional and global peace and security. The president should go big and go bold, and add at least one stop to his itinerary—Tehran. He has several opportunities to make some lemonade out of lemons, if he displays unusual boldness.

Biden’s first stop, in Israel, will be politically curious as he will meet with a caretaker government (new elections won’t be held until November) and likely offer nothing more than standard blandishments of continued US commitment, and annual funding of over $4 Billion US taxpayer dollars, to Israel’s security.

Some may see his meeting with Palestinian President Mahmoud Abbas as historic, as no US president has met a Palestinian leader on Palestinian land before, but it is likely to be a largely symbolic restatement of commitment to a moribund “peace process,” with no accountability for Israeli actions including the recent murder by Israeli police of Palestinian-American journalist Shireen Abu Akleh. Unfortunately this visit appears to be a Nothing Burger, or maybe more appropriately a Nothing Falafel, and it will appear to many as a cynical, pro forma stop.

Biden’s visit to Saudi Arabia is likely to be worse, an embarrassment. To have the leader of the free world beseech the petro-kingdom to pump more oil in the wake of decreased oil output by Russia, and likely be rebuffed, will be difficult to spin as anything else. Similarly, no one should expect any acceptance by Saudi leaders of accountability for the horrific murder and dismemberment of journalist Jamal Khashoggi. A more fruitful issue for discussion should be ending US support for the Saudi-led coalition’s disastrous war in Yemen, which has killed over 400,000 people and brought millions more to the brink of famine.

The president, unwittingly, has leverage if he wants to use it. Congress is threatening to pass a War Powers Resolution to cut off all US military aid to the Saudi-led coalition. It did so twice in the recent past, only to be vetoed by former President Trump. Biden could use that congressional card to press the Saudi government to agree to extend the current fragile truce in Yemen, set to expire August 2, and agree to a peace settlement to end the world’s worst ongoing humanitarian tragedy.

Lastly, the president should make history by going to Iran, not just to clinch the deal for a re-entry into the Iran anti-nuclear agreement (the Joint Comprehensive Plan of Action or JCPOA), disastrously abrogated by Trump, but to reset relations with Iran, including re-establishing embassies and normal diplomatic relations between our two countries.

The Iranian people are historically among the most pro-US in the region, despite https://www.commondreams.org/views/2022/07/12/can-president-biden-make-lemonade-out-lemons-his-middle-east-jauntpunishing US economic sanctions and the Iranian government’s persistent anti-US pronouncements. Moreover, the US and Iran have many common interests – regional peace and security, ending the horrific war in Yemen (Iran supports the Houthi rebels in Yemen), addressing violent extremism, the climate crisis and global pandemics. Why not extend an olive branch to Tehran, rather than attempting to further isolate it by deepening a regional power struggle between Iran and Saudi Arabia? That rivalry, over more than just the war in Yemen, is an ongoing threat to the region. Iraq has helped broker talks to ease tensions, but they need to be built upon, and the US could play a key role in doing so.

The president, perhaps a bit defensive about the trip, penned an op-ed in The Washington Post that outlines some legitimate improvements in the region due to his changing some of the dangerous policies of his predecessor. But depicting the trip as an “all is well” jaunt ignores persistent problems that require bold leadership and new thinking. Can he make lemonade out of lemons? Will he try?