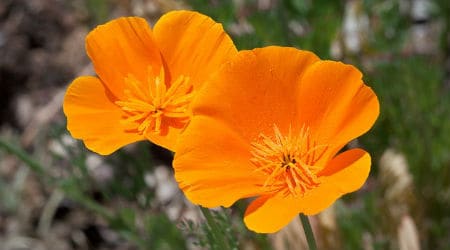 Here in America’s most populous state, the wealthy pay the nation’s highest income tax rate, the minimum wage will soon rise to $15 an hour statewide, more than a quarter of the population is foreign born, and the economy is booming. California, the world’s sixth-largest economy and a bastion of progressivism, is now being hailed as a kind of great blue firewall—Democrats’ most important bulwark against the retrograde policies of Donald Trump.

“If you want to take on a forward-leaning state that is prepared to defend its rights and interests, then come at us,” Xavier Becerra, the state’s incoming attorney general, taunted the president-elect in December.

“One thing that should be made very clear is that one election won’t change the values of the state of California,” Kevin de León, the Senate president pro tempore, told Mother Jones. “What we would say to the incoming Trump administration is that we hope you find value in what we do in California—by growing the economy, creating real jobs that can be verified, reducing our carbon footprint, respecting immigrants for who they are, and recognizing that diversity, a rich mosaic of different hues, is actually a strength, not a weakness.”