Bernie Sanders: As We Honor Dr. King, We Must Remember What He Truly Stood For 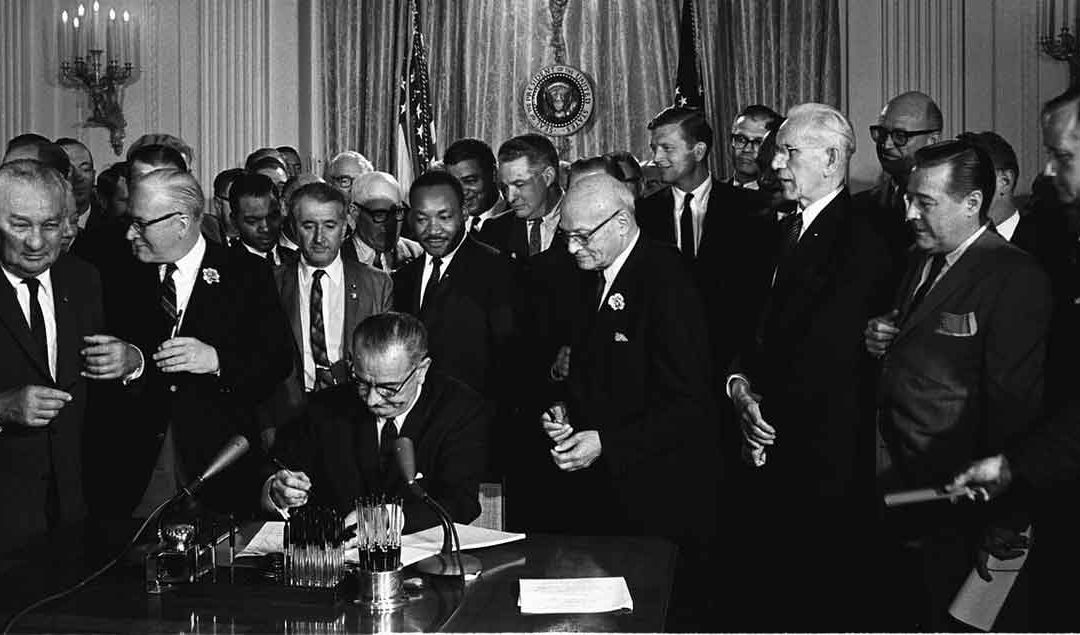 It would be easy for us to assume that he was universally admired and respected by the Establishment during his lifetime. Nothing could be further from the truth.

The following is excerpted from an email Sen. Bernie Sanders (I-Vt.) sent to supporters on Martin Luther King Day, January 17, 2022.

Today, all across this country, we celebrate the life and legacy of Dr. Martin Luther King, one of the great leaders in American history.

We celebrate the work of a man who was a political revolutionary; a man who helped lead the struggle to end segregation and racism; a man who stood with workers and the poor against powerful economic interests; a man who fought for peace and human brotherhood against the forces of war and militarism. He was a man who, throughout his too-short life, maintained a transformative vision for what our country and the world can become.

But, today, as the nation honors Dr. King’s legacy, it would be easy for us to assume that he was universally admired and respected by the Establishment during his lifetime.

Nothing could be further from the truth.

In 1964, Dr. King was the recipient of the Nobel Peace Prize, one of the most prestigious awards on earth. He was famous all over the world and highly praised for his extraordinary work on civil rights. Many leaders, at that point in their lives, would have relished the praise and rested on their laurels. But that’s not what Dr. King did.

In 1967, he took on President Lyndon Johnson and the entire political establishment with vigorous opposition to the war in Vietnam. He gave a brilliant anti-war speech at the Riverside Church in New York and helped lead marches and demonstrations against the war. The politicians, big money interests, and editorial writers were not happy. He was no longer their hero.

During that period Dr. King did what almost no other political leader of his time was doing. He went deep into American society and, with extraordinary courage, exposed what he called the “giant triplets of racism, materialism, and militarism.”

He said that he could not be true to himself and his values if he remained silent while seeing poor people getting napalmed in Vietnam.

He said he could not be true to himself if he was telling young African-Americans to be non-violent in the struggle for civil rights, while at the same time the United States was the major purveyor of violence in the entire world.

And let us also not forget where Dr. King was when he was assassinated. He was marching with exploited sanitation workers in Memphis, Tennessee who were underpaid and working under terrible conditions.

And what was the major project Dr. King was working on during the last months of his life? A poor people’s march. He was attempting, in the richest country on earth, to bring low-income Americans—Black, White, Latino, Native American, Asian American—to the nation’s capital in order to change national priorities. He was asking why, in a country with such incredible wealth, did we have so many people living in poverty? He questioned why we were spending so much on the military, when so many people lacked the basic necessities they needed to live a full and healthy life?

And here we are now.

While there is no question that we have made some real progress on a number of the injustices that Dr. King struggled against, there is an enormous amount of work that remains to be done.

Today, you will no doubt see politicians and pundits on television and social media talking about what a great man Dr. King was.

But while they do, many of them are working overtime to suppress the vote and undermine American democracy.

They are voting for huge increases in military spending while hundreds of thousands of Americans are homeless.

They are voting against providing low-income workers with a living wage while the richest people become phenomenally richer.

They are refusing to pass legislation which guarantees health care for all while some 60,000 people a year die because they lack the medical care they need.

Today, as we honor Dr. King, my hope is that we will truly remember what he stood for.

Let us stop the voter suppression and allow people to fully participate in our democracy.

Let us invest in jobs and education, not jails and incarceration.

Let us realize that a great nation is judged not by the size of its military budget, but how it treats its weakest and most vulnerable citizens.

Let us guarantee health care as a right for every man, woman, and child in this country.

Let us have, as Dr. King stated, a “better distribution of wealth within this country for all of God’s children.”

So today, as we celebrate the extraordinary life of Dr. Martin Luther King, Jr., let us not just celebrate the man, but remember the values and vision that motivated him.