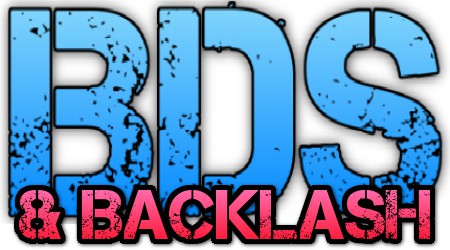 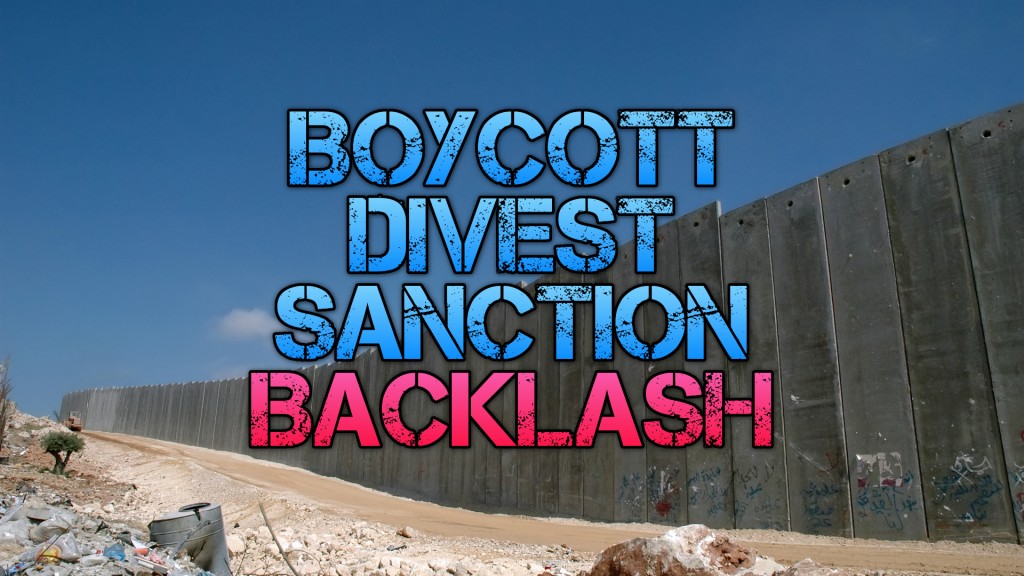 In 2005, Palestinian civil society issued a call for a campaign of boycotts, divestment and sanctions (BDS) against Israel until it complies with international law and Palestinian rights. A truly global movement against Israeli Apartheid is rapidly emerging in response to this call.

On July 9 2005, a year after the International Court of Justice’s historic advisory opinion on the illegality of Israel’s Wall in the Occupied Palestinian Territories (OPT), a clear majority of Palestinian civil society called upon their counterparts and people of conscience all over the world to launch broad boycotts, implement divestment initiatives, and to demand sanctions against Israel, until Palestinian rights are recognized in full compliance with international law.

The campaign for boycotts, divestment and sanctions (BDS) is shaped by a rights-based approach and highlights the three broad sections of the Palestinian people: the refugees, those under military occupation in the West Bank and Gaza Strip, and Palestinians in Israel.

As the BDS campaign has increased in international participation, a backlash from opponents has begun, taking various forms, from new restrictions on free speech on college campuses to proposed legislation barring the state of California from doing business with any company that participates in the boycott.

At this month’s Other Voices forum, we’ll explore the history, breadth and effectiveness of the BDS movement and the resulting backlash.