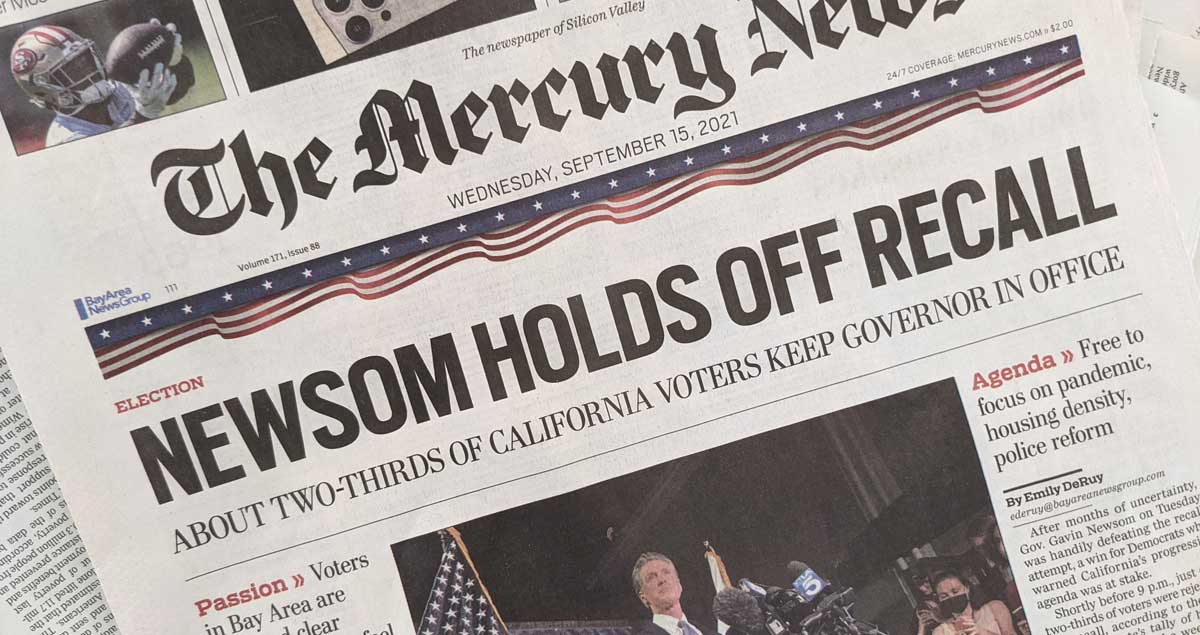 This morning I announced that, as Chair of the Assembly Elections Committee and in partnership with my Senate Elections counterpart Senator Steve Glazer, I will be convening a series of joint legislative hearings in the coming months to begin a statewide discussion regarding reforms to California’s recall laws. Our goal is to produce a proposal that will be taken up in the Legislature during the 2022 legislative session.

While the recall is an important tool for voters to address misconduct or corruption by elected officials, yesterday’s election highlighted the fundamentally undemocratic nature of California’s existing recall process. California law should not allow an elected official to be recalled and replaced by someone else who receives far fewer votes. I look forward to hearing from a bipartisan group of experts about how California’s recall process should be reformed.

We are determined to fix a broken system that, in the wake of the 2021 gubernatorial recall election, has raised serious questions about whether a system designed in the early 20th century has the appropriate checks and balances to ensure it cannot be abused by a small minority of voters.

Two recent polls, conducted by the Public Policy Institute of California and by the Institute of Government Studies at the University of California, Berkeley, have found that a majority of voters favor keeping but reforming the recall process.

Our committees will evaluate recall laws in other states, and we will invite elections officials, political scientists, and legal experts to examine California’s recall process, including issues such as grounds for removal; signature gathering requirements; and the process of succession if a governor is recalled, to name a few. Importantly, this process will be open to the public in an effort to maintain the utmost transparency.

If you want to share your thoughts on this important and timely issue, please do so by clicking here.