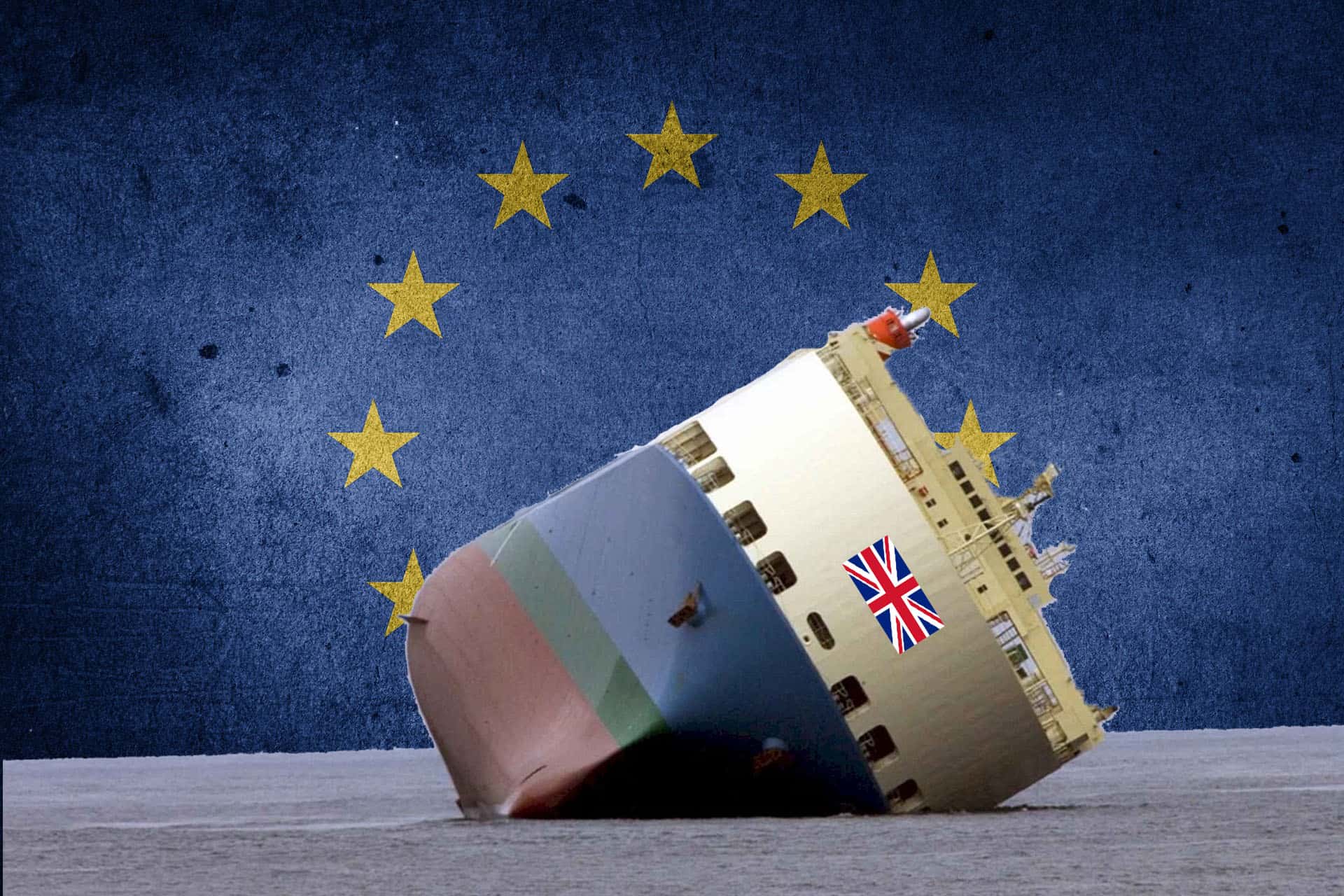 The most shocking thing about “Brexit”—the British people’s resounding vote to pull their country out of the European Union—is that it came as such a shock to the British establishment.

After all, say the flummoxed elites, everyone who is anyone in Great Britain was opposed to exiting. The prime minister, leaders of all the major political parties, nearly every banker and corporate chieftain and most media barons had sternly lectured common Brits that talk of withdrawal was irresponsible fiddle-faddle that could undermine the global economic order.

Indeed, Tony Blair, Britain’s former prime minister, has lashed out at British voters for having “a shared hostility to globalization,” referring to their June 23 decision to exit the Union. A decade ago, PM Blair had been a backer of schemes to expand EU’s authority over the citizens of Great Britain and 27 other European nations, so he took the Brits’ electorial rejection personally. In a New York Times op-ed, he rather prissily blamed the Brexit vote on populist demagogues who had caused “palpitations in the body politic.” Obviously befuddled, he asked, “How did this happen?”

Well, sir, one reason is that you and other peers of Britain’s privileged class have been adopting treaties, trade deals and other policies that have reduced the wealth and power of common wage earners while greatly increasing the wealth and power of corporate executives and rich investors. Your prized European Union itself has become a messy, bureaucratic, multinational government of, by and for corporate interests over the interests of the common people.

So, the more those upper-crusters said no to Brexit, the more the masses shouted, yes! The private-club elites were so out of touch with the local-pub commoners that they had no clue that overturning the applecart of aloof, plutocratic globalizers is precisely what ordinary citizens were eager to do. The laboring class was first assaulted by Margaret Thatcher’s laissez-fairyland policies 30 years ago, and then came the global financial crash, along with the EU’s harsh austerity policies and poppycock promises of trickle-down benefits. The result is a working class that’s been left devastated and uncared for. Thus, when the governing party of the moneyed interests called a national vote on staying or exiting—arrogantly assuming they would easily win—the people welcomed it as a chance to jab a thumb in the establishment’s eye. And they did.

Now, the entire global establishment is rushing to assure itself that the Brexit movement is not a class revolt, but only a momentary spasm of voter ignorance and lower-class bigotry against Muslim immigrants. But they’re only fooling themselves. While the two-headed monster of raw racism and xenophobia was most certainly in play, that was not the majority of the pro-exit vote. At its core, this vote was a full-throated rebellion against out-of-control economic and political elites ruling from afar, enriching themselves by ransacking the workaday majority.

Located in faraway Brussels, EU officials make decisions that harm British working stiffs who never heard of the decision-makers and have no power to replace them or to alter the decisions. That is how and why the Brexit rejection of European government happened—it was a democratic shout of anger at the steady usurpation of the people’s sovereignty and well-being, fostered by you and your fellow architects of corporate plutocracy.

Of course, the obtuse, self-absorbed Tony Blairs of our world still don’t get it. Blair concluded his op-ed by pleading with establishment centrists to regain political control from the people and “find solutions that rise above populist anger.” Exactly wrong, sir. The obvious solution is to understand and work with the angry populace, rather than stoking their anger with more “solutions” from above.

Yes, some voters are outright bigots; others sometimes get bamboozled into looking down and blaming their problems on people even more desperate than they are. But most voters today—in Britain, the U.S. and elsewhere—are finding the light of true, progressive populism, turning their eyes upward to see and rebel against the elite manipulators who’ve long been rigging the system against poor and middle-class families.

Jim Hightower is a national radio commentator, writer, public speaker and author of the book Swim Against the Current: Even a Dead Fish Can Go With the Flow (Wiley, March 2008). He publishes the monthly Hightower Lowdown, co-edited by Phillip Frazer.