Are You Sure You Want to Eat That? 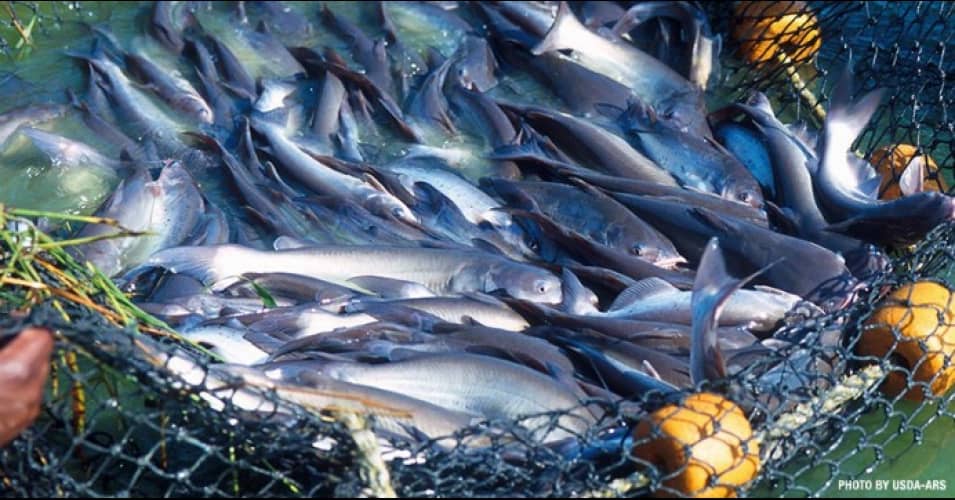 Whether we shop for sustenance at a chain grocery store, the corner bodega or even at a farmers market, we all share a basic desire—to not get sick from the food that is supposed to nourish us. In fact, much of the time, most of us don’t think twice about the safety of our food.

But not all nations have the same food safety standards as ours, and if the controversial trade deal known as the Trans Pacific Partnership (TPP) goes into effect, some of the food in our stores may not be safe to eat.

The TPP puts the interests of Big Food ahead of yours and mine. That’s because it wasn’t negotiated in the public’s interest. The TPP is instead intended to allow corporations to expand into new markets and make more money. If passed, it will overwhelm already overtaxed border inspectors, flood our food system with potentially unsafe imports and even empower other countries to challenge our common sense food safety protections as illegal trade barriers.

Food & Water Watch recently released new data on the volume of meat and poultry imports rejected at the border by USDA food safety inspectors. We found that U.S. border inspectors rejected nearly 30,000 shipments, totaling more than 69 million pounds of imported food from other nations in the 18 months between January 1, 2015 and June 10, 2016. Nearly 64 million pounds of this meat, poultry, catfish and egg products were rejected for serious food safety violations.

Much of the rejected food came from nations that are a part of the TPP. Even more disturbing—the tainted shipments were stopped by a mere 70 USDA inspectors—an inadequate number for tackling our current volume of food imports, let alone the additional shipments that the TPP would encourage.

Currently, many food imports, particularly seafood from Vietnam and Malaysia, are rejected because they contain residues of drugs banned in U.S. food production. Last Friday we received word that food safety inspectors had also stopped over 40,000 pounds of catfish products from being imported into the U.S. from Vietnam. The shipment tested positive for malachite green, a veterinary drug banned for use in food animals in the U.S. because it is potentially carcinogenic. Vietnam, another TPP member country, is notorious for raising seafood in farms with chemicals and antibiotics prohibited in the United States.

It doesn’t make sense. The U.S. has worked hard to create a regulatory system that protects us from getting sick from the food we eat. Why undermine that food safety net with imported fish tainted with carcinogenic chemicals and allergens? But the TPP empowers foreign governments to challenge the very policies that prevent us from eating tainted imported foods. If the TPP goes into effect, Vietnam could have sued the United States over our ban on malachite green and for rejecting last week’s shipment; even worse, it might have prevailed.

Similarly, the TPP allows exporters to challenge the authority of the border inspectors that detain potentially unsafe shipments for further examination or laboratory testing. According to our nation’s trade ambassador, the TPP would let exporters intervene when food is stopped by border inspectors and “clear up the problem and allow shipments to move forward.” This really  just means that more unsafe food could enter the U.S. food supply as exporters second-guess decisions to further test their products.

In effect, it would create a nightmarish situation where foreign trade bureaucrats can harass our trained food safety inspectors.

Simply put, the TPP would drag all of its member nations down to the same level when it comes to food safety, and that level is unacceptably low. No trade deal should ever prevent a country from ensuring that its food is safe to eat. Of the many, many reasons to oppose this deal, its attack on the safety of our food system might be one of the most crucial. Take action today to stop the TPP then learn more by reading our new fact sheet.

Kate Fried is the Senior Communications Manager at Food & Water Watch. With over a decade of experience, Kate has worked on a wide range of causes such as inner-city economic development, progressive ballot measure campaigns and energy efficient building, among others. Originally from New England, she holds a B.A. in English with a concentration in cultural studies from Oberlin College. She can be reached at kfried(at)fwwatch(dot)org.