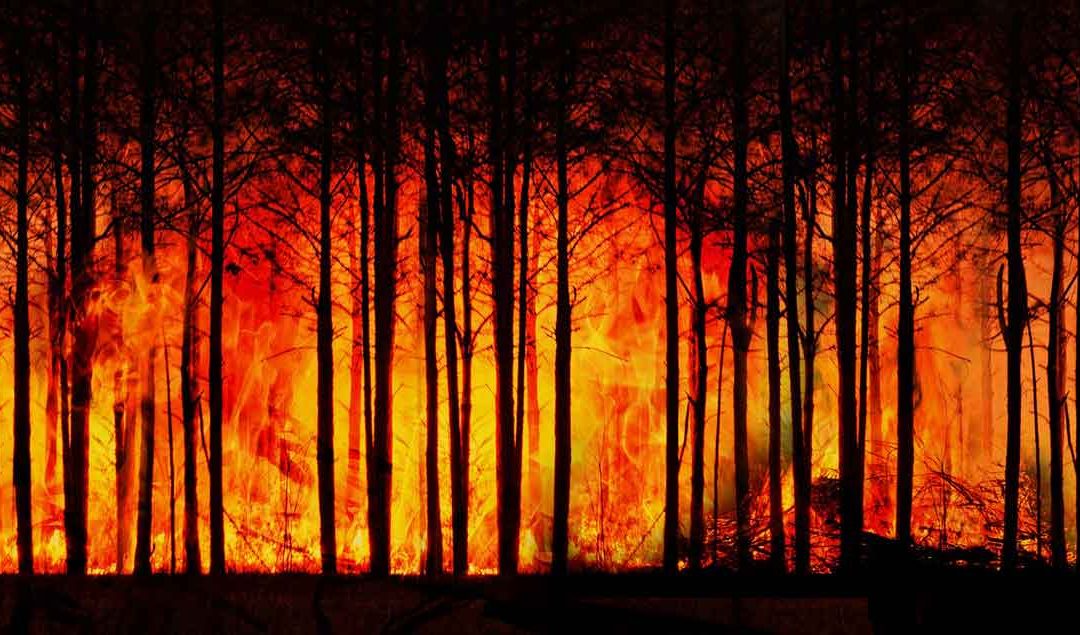 “Instead of hitting the brakes on the decarbonization of the global economy” amid Russia’s war on Ukraine, “now is the time to put the pedal to the metal towards a renewable energy future,” said United Nations Secretary-General António Guterres.

“The 1.5-degree goal is on life support. It is in intensive care.”

So said United Nations Secretary-General António Guterres on Monday, as he stressed that a swift and just transition to clean energy is necessary to meet the Paris agreement’s objective of limiting global temperature rise to 1.5°C above preindustrial levels—and warned against using Russia’s deadly assault on Ukraine as an excuse to ramp up fossil fuel production worldwide.

“The science is clear. So is the math,” the U.N. leader said during a speech delivered at a Sustainability Summit hosted by The Economist. “Keeping 1.5 alive requires a 45% reduction in global emissions by 2030 and carbon neutrality by mid-century.” And yet, “according to present national commitments, global emissions are set to increase by almost 14% in the 2020s.”

“We are sleepwalking to climate catastrophe,” Guterres continued. “Our planet has already warmed by as much as 1.2 degrees—and we see the devastating consequences everywhere. In 2020, climate disasters forced 30 million people to flee their homes—three times more than those displaced by war and violence.”

Just this past weekend, scientists conveyed shock and alarm in response to reports that temperatures at both of Earth’s poles reached more than 50°F above average last week. Peer-reviewed research published on Friday found that increasingly frequent and intense wildfires around the globe are exacerbating Arctic warming, which is worsening the conditions that make future blazes more likely.

“Two weeks ago,” said Guterres, citing part two of the U.N.’s landmark climate assessment, “the IPCC confirmed that half of humanity is already living in the danger zone. Small island nations, least developed countries, and poor and vulnerable people everywhere are one climate shock away from doomsday. In our globally connected world, no country and no corporation can insulate itself from these levels of chaos.”

“If we continue with more of the same, we can kiss 1.5 goodbye,” he added. “Even 2 degrees may be out of reach. And that would be catastrophe.”

The United States, United Kingdom, and European Union have moved to restrict imports of Russian fossil fuels in response to Moscow’s military offensive. Although progressives have emphasized that the ongoing invasion should lead to an intensification of efforts to move away from dirty energy, profit-hungry proponents of oil, gas, and coal have seized on surging prices to push for boosting extraction and exports.

“Countries could become so consumed by the immediate fossil fuel supply gap that they neglect or knee-cap policies to cut fossil fuel use,” he said. “This is madness. Addiction to fossil fuels is mutually assured destruction.”

“As current events make all too clear, our continued reliance on fossil fuels puts the global economy and energy security at the mercy of geopolitical shocks and crises,” added Guterres. “We need to fix the broken global energy mix.”

Noting that “the timeline to cut emissions by 45% is extremely tight,” the U.N. leader stressed that “instead of hitting the brakes on the decarbonization of the global economy, now is the time to put the pedal to the metal towards a renewable energy future.”

His remarks came just hours before the Intergovernmental Panel on Climate Change (IPCC) kicked off a two-week meeting to validate part three of its report, which focuses on the need to drastically slash carbon pollution to avoid the most disastrous outcomes.

Guterres argued that cooperation between the developed and emerging economies of the G20—responsible for 80% of global emissions—is essential to addressing the planetary emergency.

“Accelerating the phase-out of coal and all fossil fuels and implementing a rapid, just, and sustainable energy transition,” he said, is “the only true pathway to energy security.”