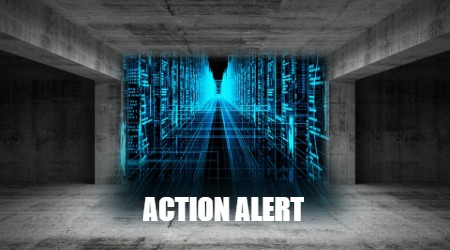 Tell Your California State Senators:
CA Must Refuse to Cooperate with Trump Regime’s Threats to Immigrants and Muslims

There are currently two bills in the CA State Senate that would build a firewall between California databases and the Trump Regime’s plans to round up immigrants for deportation and to create a registry of Muslims. Sign the letter to your State Senator urging them to support these bills.

Senate Bill 31, The California Religious Freedom Act, authored by Sen. Ricardo Lara, would prevent local and state government agencies from collecting data, sharing data, or using resources to participate in any program that would create a list or registry of people based on their religion, ethnicity, or national origin—a direct response to Pres. Trump’s call for a Muslim registry. [Source: Electronic Frontier Foundation. Read EFF’s California Databases Must Not Be Used to Target Immigrants and Muslims for complete background.] 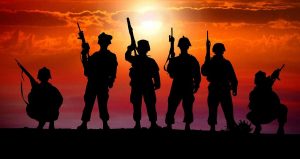